STORY: Disturbed by loud music of one of his neighbours Mr. Schwartz calls the police. But initially the officer can´t ascertain anything… Then the film starts again from the view of every lessee and allows the spectator to see what really happened in every apartment:The history of a butterfly-effect.

>See awards for the film

A great talent is revealed in this overabundant, witty and cryptic animated film. Beginning from a small idea, a firework of story lines and potentials is developed. Because of a disturbance of the peace, the police is called in an apartment building, but it is not so easy to figure out where the noise is coming from. In each apartment other scenes take place – sometimes with more, sometimes with less noise.
With great speed and density, in the style of the great comic cartoons of the 70s, which are deliberately incorporated as references, a coherent story is offered in perfect dramaturgy. Like the police, the viewer must be on guard, to follow the thrilling plot. The initial bourgeois idyll quickly changes to a crime adhered background of the investigation, which eventually leads to an action-disaster and still finds a appropriate happy ending for the circumstances.
Friends of logic as those of anarchy and De-construction, is offered a rich menu. With a lot of speed and harmonious rhythm the film presents the strange residents, diversifying behavior and motives. Filters, spots, blurs and features like “rewind” and “fast forward” are used skillfully for the dramaturgy. The perspectives of perception are changing and create a particular film language. Analogies to great archetypes as “Yellow Submarine” or with his ribald humor to movies like “Fritz the Cat” raise the film from normal mass-produced films in a pleasant way.
It swarms in such a way of beautiful ideas, that we also would benefit from a second viewing. On its own the tracking shot of the various casts and the fever charts on the beds would be worth to see it again. 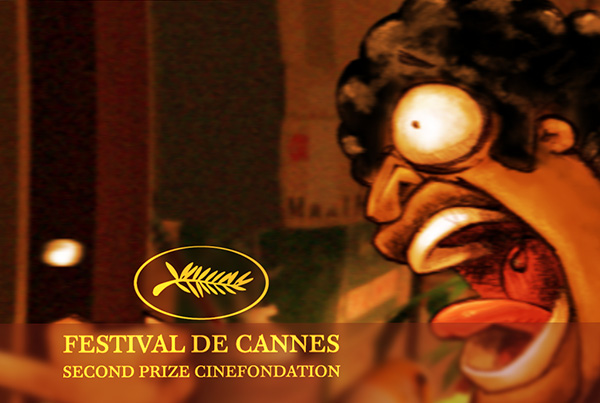 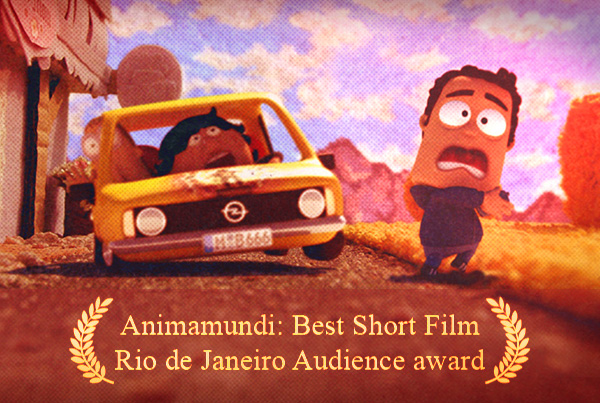 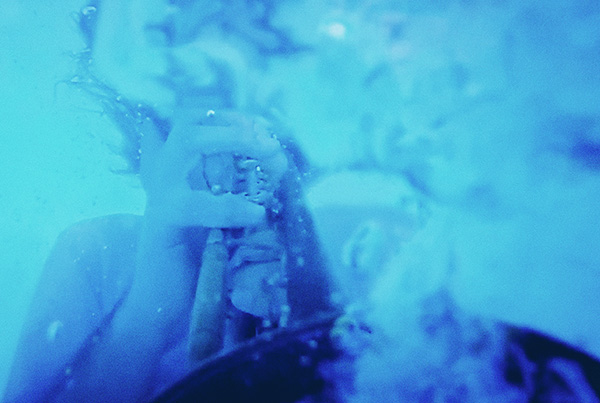 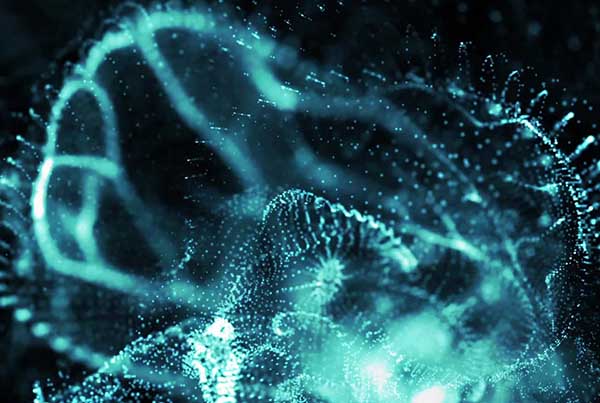 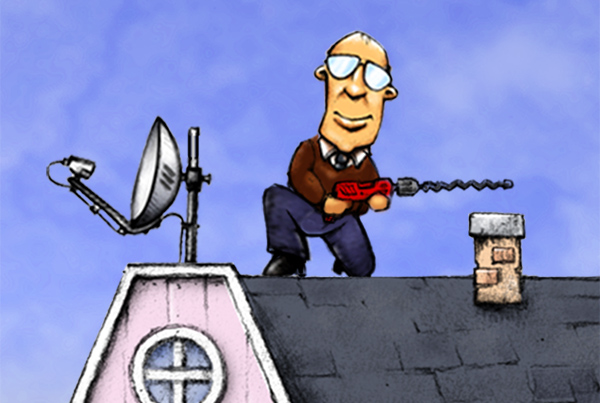 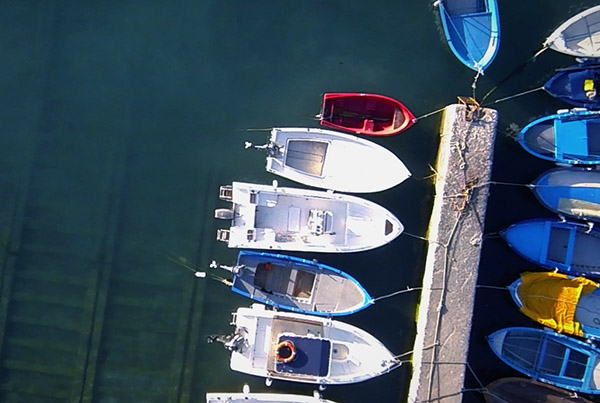 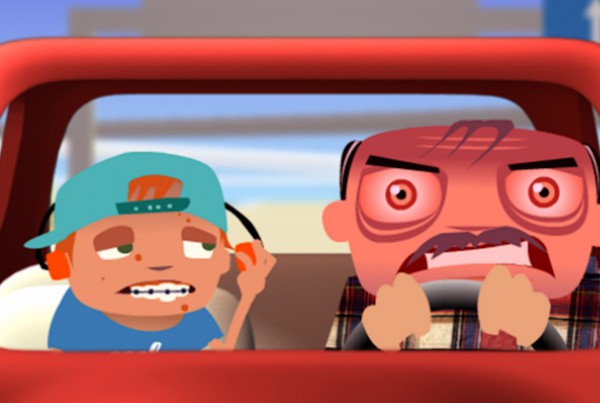 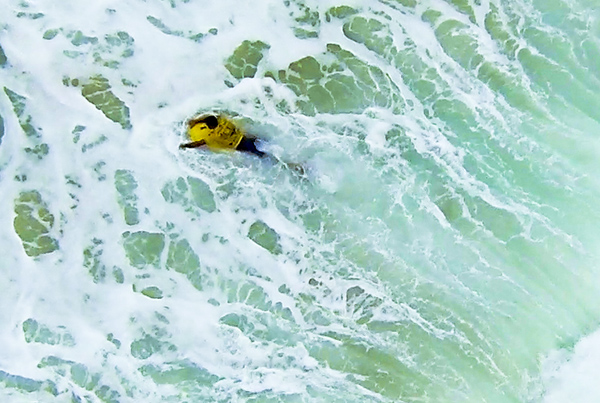 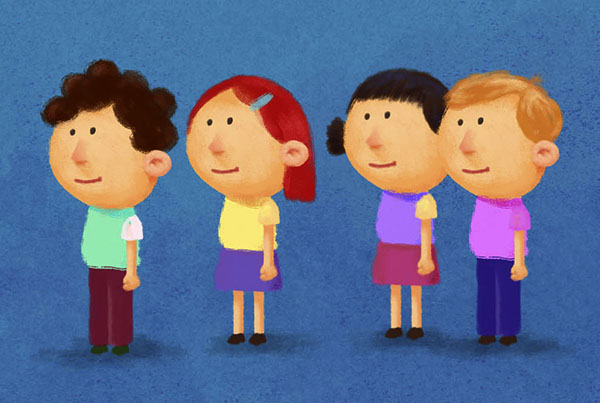 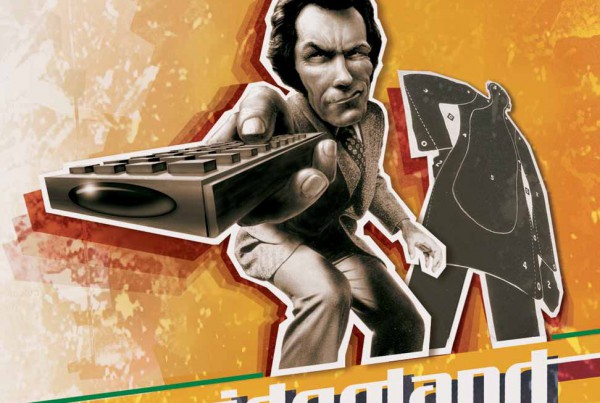 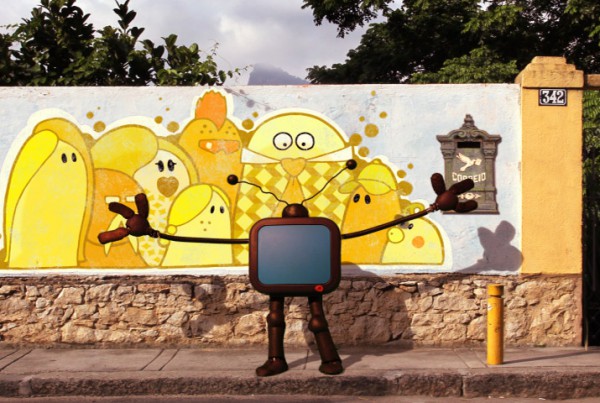 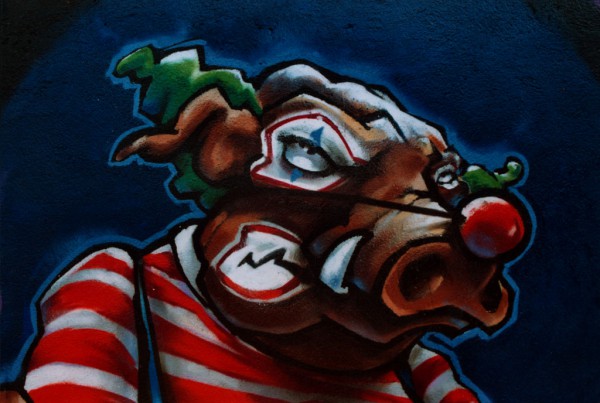 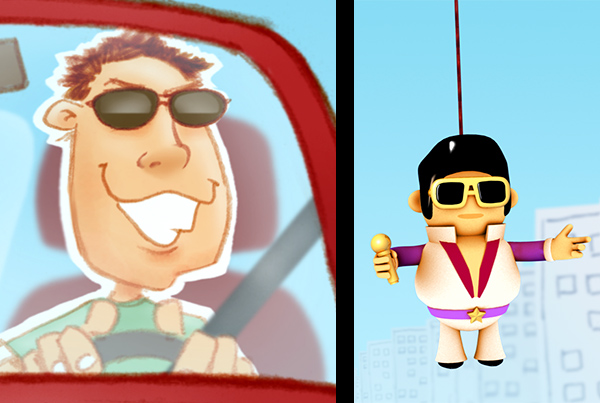